16 Is a Special Age Because… 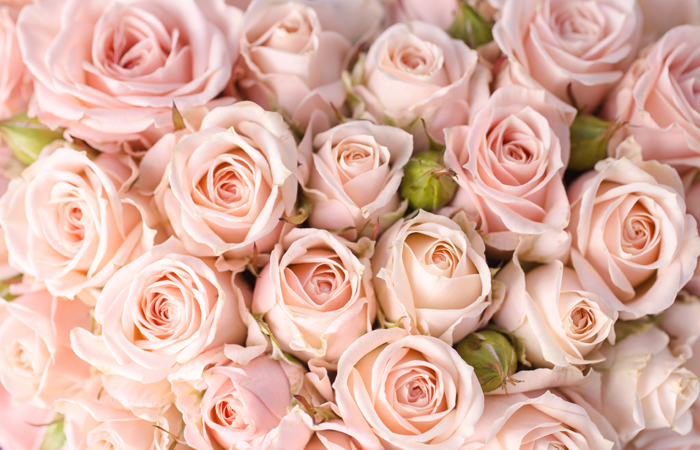 If there’s any age which perhaps doesn’t need a special page to explain why it’s special, sixteen years old is probably it. There are songs about being sweet sixteen. There are movies about turning sixteen. Story after story features a person turning sixteen and realizing that they have achieved a huge milestone.

There’s just something about sixteen.

For many teenagers, sixteen is when they are finally able to drive. They’re finally able to get some freedom. To take a bit more control over their lives. They’re looking forward to when they graduate from high school. To when they launch out to pursue their dreams. Maybe to go to college. Or to embark on a career. Maybe to become serious with a special someone.

Sixteen is considered by many cultures to be the cusp of adulthood. When childhood is left behind and the world is at your feet.

Many famous actors got their launch when they starred in something at age sixteen. Cameron Diaz first became a fashion model at sixteen. Michael Caine knew he wanted to be an actor and got his first job in a film company studio at age sixteen.

In 1968, Jack Wild in Oliver!, playing the Artful Dodger, was nominated for Best Supporting Actor. Not bad for a sixteen year old going up against experienced adults!

Sarah Hinton finished her first novel, The Outsiders, when she was sixteen. It went on to become a best-seller and was adapted into a movie. She gave an authentic voice to her teenage characters.

The Bonus Years
Here on this site we not only are inspired by those who launched themselves out at age sixteen. We also keep in our memories those whose lives ended when they were only sixteen. It reminds us that our days ahead are precious. They are a blessing. They are golden time that others would have fervently wished for.

Lady Jane Grey
Lady Jane Grey was born in 1537 to a royal household. Her grandmother had once been Queen of France. She was incredibly well educated, learning to speak five languages, and she loved to read. The privileged live had its down sides – she was mercilessly harassed about acting the exact proper way at every turn. By the time she was sixteen, her father had decided to marry her off to Lord Guildford Dudley. Unlike many marriages of the time, where a young girl was forced to partner with a man nearly her grandfather’s age, Lord Guildford was only two years older than her and also well educated. You would have thought they’d have a chance to be happy.

But when Edward IV was dying, and he himself was only 15, he wanted to see Lady Jane Grey become queen after him. She didn’t want to be queen. He even bypassed many other possible options to choose her. As you might imagine, this enraged everyone who was bypassed. After only nine days of being queen, she and her young husband were grabbed, locked up, and executed.

Think of how much she would have given to have been spirited away with her husband and allowed to live their lives in peace. To count the blessings of each new day.

Are you currently 16? Do you have any special memories of when you were 16? Please share them below!