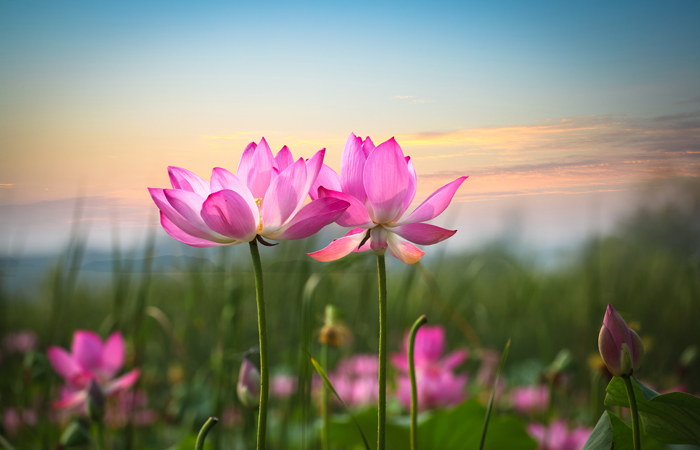 We humans love to think in stages and segments. A human span at its maximum is just about one hundred years long (although for a lucky few it can be a bit longer). So a third of that is about 33. It almost seems logical that 33 is then a third of one’s life. A third of one’s time on Earth has been experienced – leaving two-thirds of that remaining.

Thirty-three. By thirty-three many of us have gotten settled into a routine. Gotten comfortable with ourselves. We’re out of the twenties where things could be a bit jumbled and confusing. We’ve been around for a while. We have a general sense of what works and what doesn’t work.

That’s great! Because now, armed with all that knowledge, you can go after the things you’re interested in!

When Kate Winslet was 33, an age that is already a challenge in the Hollywood world of quite-young women, she performed in two masterpieces – Revolutionary Road and The Reader. She got a Golden Globe award for each of them. She got the Academy Award. The BAFTA Award. She proved that 33 can be when a person hits their stride and is on top of their game.

Now is the time to go out and achieve your goals!

The Bonus Years
Here on this site we not only are inspired by those who came into their own at age thirty-three. We also keep in our memories those whose lives ended when they were only thirty-three. It reminds us that our days ahead are precious. They are a blessing. They are golden time that others would have fervently wished for.

John Belushi
I love the Blues Brothers. I’ve seen that film countless times. And John Belushi was just amazing in it. Well, of course, everyone was. But John was something special. He was one of the founding members of Saturday Night Live and brought a special brand of humor to it.

John (and many of his co-workers) were under incredibly stress with the show and turned to drugs to cope with it. Unfortunately, things got out of control, as they often do. He died of an overdose, and our world was deprived of his comedy.

Think if he had managed to turn things around. To reset his life and tackle new projects. We could have seen some amazing movies featuring him. He would have been grateful for just one more year to stretch his wings ever further.

Are you currently 33? Do you have any special memories of when you were 33? Please share them below!