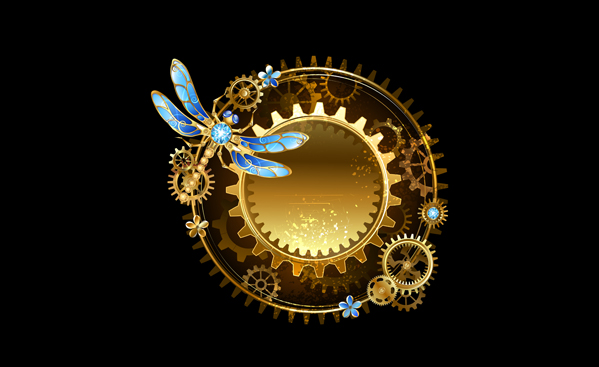 The Golden Anniversary! The milestone! When we’re young, we can sometimes think of fifty as the End of Life. And maybe in historic times it was. But nowadays? It’s the halfway point! It’s when life becomes great, because our knowledge and experience can be used in ways we truly treasure.

Colin Firth hit his stride when he turned fifty – he won the Academy Award for Best Actor in The King’s Speech.

Russ Howard on the Canadian curling team won an Olympic gold, turning fifty while he was competing.

A whopping 21 different people won the Nobel Prize at age 50. These people put their energy and experience into tasks which bettered the world for us all. This includes Henry Kissinger for the Nobel Peace Prize.

Celebrate your 50th year by looking back at all you have accomplished – and then looking forward at all the great things still yet to experience!

The Bonus Years
Here on this site we not only are inspired by those who came into their own at age fifty. We also keep in our memories those whose lives ended when they were only fifty. It reminds us that our days ahead are precious. They are a blessing. They are golden time that others would have fervently wished for.

Errol Flynn
The original Robin Hood. Some say the very best Robin Hood of all time. Errol was dashing and notorious. What might he have done with more time? He died due to a heart attack.

Michael Jackson
The King of Pop had an amazing influence on society. He won more awards than any other performing artist. His road in life was rarely smooth, and in the end he died due to an overdose caused by his doctor.

Steve McQueen
I love him in The Magnificent Seven. He had an incredibly rough life including two abusive stepfathers. He eventually went into the Marine and turned his life around. His film career is legendary. Sadly, during his time with the Marines he did a lot of work involving asbestos and he developed incurable cancer. He fought it to the end and died in a hospital, trying to have the tumors removed.

Are you currently 50? Do you have any special memories of when you were 50? Please share them below!