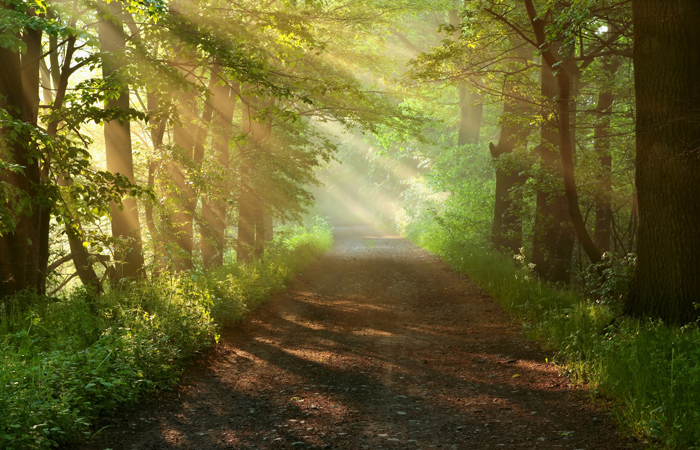 Ah, 53. You’re now several years past crossing the boundary of 50. It’s no longer an immediate thing. You are settling into your fifties which, for many, is the happiest decade of their life. It’s a time where you are reaping the rewards of previous efforts. You are comfortable with who you are. You have had time to make progress toward your goal. And there’s still lots of life left in front of you. Lots of time to enjoy your career or activities or whatever it is that you want to be doing.

Look at Christoph Waltz. In 2010 he was awarded the Supporting Best Actor Oscar for his work in Inglourious Basterds. He was 53 years old. He had studied acting from childhood and grew up in a theater family. Acting had always been his dream. He focused and strove and practiced and improved. It culminated when he turned 53 and was at last recognized for his skill.

At the 2008 Summer Olympics, held in Beijing, China, one of the competitors was 53. You might think it was in a ‘calm’ sport like archery. No! This was Ayele Seteng from Israel who entered as a MARATHONER. This wasn’t some sort of a “mercy spot”. Just four years previously he’d finished 20th. His personal best time was done just a few years previously in 2003. On most days he runs a half-marathon just to stay in shape. At 53.

Being 53 means you have the wisdom and experience to know what to do. You have a sense of your goals and dreams. Now it’s the time to map them out and chase them!

The Bonus Years
Here on this site we not only are inspired by those who came into their own at age fifty-three. We also keep in our memories those whose lives ended when they were only fifty-three. It reminds us that our days ahead are precious. They are a blessing. They are golden time that others would have fervently wished for.

Vivien Leigh
Ah, Vivien Leigh. Best known for the pampered spitfire of a woman in Gone with the Wind who deals with love, loss, and renewal. She won an Academy Award both for that and for her role in A Streetcar Named Desire. She was an immensely talented actress. Through it all she struggled with tuberculosis. Imagine having tuberculosis and trying to do all of those acting tasks? She was both in movies and plays, too.

She also struggled with chronic depression and mental illness. Through it all, she persevered to master her craft.

At age 53, she was rehearsing for A Delicate Balance when once again her tuberculosis interfered with her plans. She decided to take a few weeks off to get through it. But her body just wasn’t strong enough. She collapsed with fluid in her lungs and in essence suffocated to death. Even in modern times, 1.3 million people a year die from tuberculosis.

Vivian was a fantastic actress who was looking forward to tackling any number of new roles. She struggled with her body’s diseases throughout her life. She would have given anything to be free of that illness and be able to focus on her acting with everything she had. We should cherish both the health we have and the life we have before us.

Jerry Garcia
I also have to mention Jerry Garcia because I love the Grateful Dead music. While Vivian struggled with an infectious disease, Jerry struggled with addictions. He started smoking pot as a teenager and over the years got sucked into a variety of dangerous drugs. He also had diabetes caused by his continual poor eating and in 1986 nearly died in a diabetic coma. Unfortunately despite that wake-up call he never accepted the help he needed and his health issues seriously impacted the band throughout their time. He did finally try to come clean in a drug rehab facility when his body gave up – he had a fatal heart attack. That was in 1995.

A few years after that, I was in New York City’s Central Park and Phil Lesh and Friends (pretty much the remaining band) were playing. It was just SO beautiful to hear them play. It made me think what type of music Jerry would have been making if he had managed to keep going. If he had found a new way to eat and to manage his stress. We might have had amazing new songs to treasure.

Are you currently 53? Do you have any special memories of when you were 53? Please share them below!