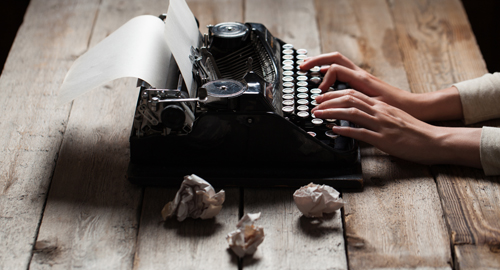 72! What a glorious age! Most people have retired by now and are enjoying hobbies. Maybe traveling and seeing the world. Maybe spending more time with family and friends. Maybe just relaxing and being able to do whatever they wish with their spare time.

Being 72 is a feat in and of itself. It was only 1950 when the average lifespan for white women in the US finally crossed 72. Black women joined in in 1980. White men didn’t reach that milestone until 1990. Black men only just barely made it onto that list as a national average, and in many states they still haven’t. In DC their average life expectancy is only 66.5 years.

The oldest known human was Jeanne Calment who died in 1997 at age 122. If you’re 72 now, it means you’ve got an entire 50 years to enjoy and treasure life! That’s certainly a lot of incentive to keep your body and brain healthy and running smoothly.

It’s always a challenge to look at ancient times and figure out a “true” life expectancy. Sure, sites can claim that the average Roman didn’t make it past 24, but that’s only because so many infants died quite young. It’s not as if it was a Logan’s Run world with zero people over the age of 30. Rather, for those people who did survive the childhood maladies and make it to age 10, it was typical for them to live to about age 47.5. Sure, it’s not 72, but it’s not 30, either. So if you’re 72 now, you’re an entire 24 years past their average.

Think of all those famous Romans. Caesar. Ptomely. Seneca the Younger. Think of what all those people would have given to get another 24 years added to their life to research. To enjoy the world.

If you’re thinking of taking up a new hobby, be inspired that Grandma Moses didn’t begin painting until age 78.

Agatha Christie turned 72 in 1962. She still had another 13 years of great life and writing ahead of her. In 1962 she published “The Mirror Crack’d From Side to Side.” She wrote many more books after that.

72 is a time to celebrate and dedicate yourself to enjoying life!

The Bonus Years
Here on this site we not only are inspired by those who came into their own at age seventy-two. We also keep in our memories those whose lives ended when they were only seventy-two. It reminds us that our days ahead are precious. They are a blessing. They are golden time that others would have fervently wished for.

John Wayne
What an iconic figure. He starred in 142 films and was known the world around. He finally succumbed to cancer. It’s true he smoked, but he was also in the movie “The Conquerer” which was filmed downwind from a nuclear test site. A full 91 of the cast and crew of that movie ended up getting cancer. John would have undoubtedly loved more years to act, read, and enjoy his family.

Herman Melville
Moby Dick! The Great White Whale! He was also a poet. When Melville passed away he was actively working on both poetry and a novel. He wasn’t able to get either one completed. He would have loved an opportunity to see those projects to completion.

Are you currently 72? Do you have any special memories of when you were 72? Please share them below!